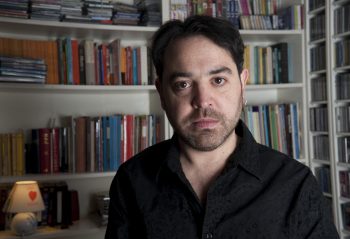 Oboist, singer, traditional violinist, competent pianist and swanee whistle virtuoso, Paul is a prolific and highly-regarded performer, composer, arranger and teacher. He is a founding member of the award- and nomination-winning ensembles – Belshazzar’s Feast, Faustus and the late Bellowhead, and also appears in Made in the Great War and with Jon Boden and The Remnant Kings. Musical Director of the Andover Museum Loft Singers, in 2017 he will be appearing in, as well as directing the music for a new production of Peter Bellamy’s ballad opera The Transports.

Here is a selection of CDs on which Paul has appeared in some guise or other over the last few years:

After fledgling attempts whilst at school, Paul’s composing and arranging began in earnest during his university years – specifically in the arena of theatre music.

Paul is Director of the Andover Museum Loft Singers. For many years he was a performer and workshop facilitator for Live Music Now!